📺 Upcoming webinar: developers boost marketing productivity with Strapi and Stackbit.
Materialize uses Stackbit to rapidly evolve their website and give marketers, lawyers, and HR professional independent control of their content. 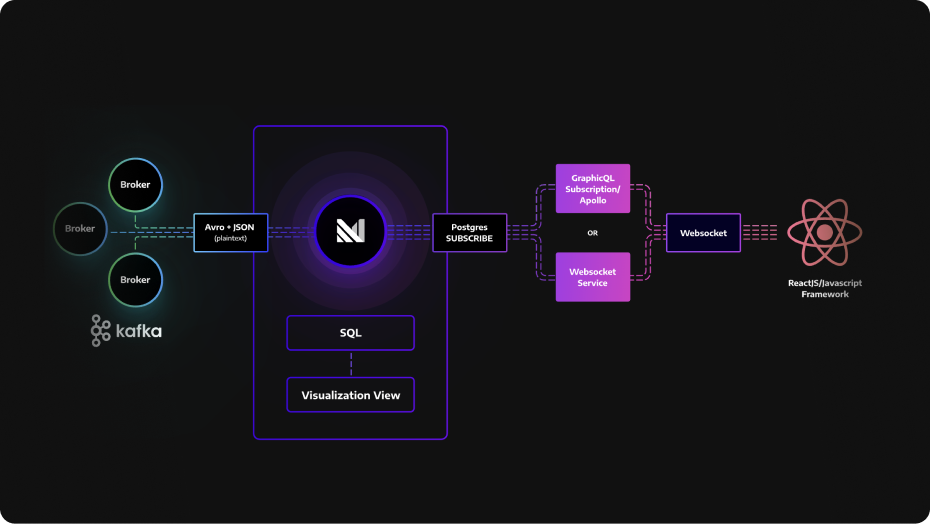 The company tried WordPress as their CMS. First, the marketing team managed WP internally but soon decided that keeping plug-ins updated and resolving conflicts between various pieces of WordPress was a poor use of their time.

Next, they outsourced WordPress management to an outside agency. This caused a new set of problems such as bottlenecks in getting updates made to pages while communicating with the agency. In addition, when legal, HR, or other teams wanted to make changes, they found coordinating these changes with marketing and the agency to be cumbersome.

Regardless of who managed WordPress, the system had weak governance. This was frustrating for editors who might overwrite each other changes. At the executive level, this was particularly worrisome in terms of oversight. Hattemer observed, "We just gave 20 people full access to WordPress and hoped they didn't screw it up... In the end, nobody was an advocate for WordPress.”

Finally, keeping the content up to date was challenging. Andy Hattemer, VP of Developer Marketing, gave an example: "If we change a URL and that address is referenced in 12 different pages, it's surprisingly hard to search across all these locations, find all the mentions of a particular URL, and update it."

We just gave 20 people full access to WordPress and hoped they didn't screw it up... In the end, nobody was an advocate for WordPress.

The documentation team at Materialize had a different system that seemed promising. Docs employees used flat files managed through VS Code and git as source control. It was an agile way to create content, gather feedback, edit, publish, and deploy technical content to the web.

Going back to the previous example of changing a URL referenced in 12 pages, Hattemer said, "If we used git, this fix would be super straightforward."

However, the documentation process required significant technical fluency. Marketing, legal, HR, and other departments were experts in areas not related to software; it would be a poor use of time to train them in git.

By the same token, asking the documentation team to give up the power of their markdown and git system was a no-go. Their system gave them complete control even if it required significant technical expertise.

The Stackbit approach is the ideal balance.

Fortunately, Stackbit gave Materialize the best of both worlds: the speed, governance, and fine-grained control offered by git plus the intuitive and graphical interface of a traditional sitebuilder. And both developers and non-developers would all benefit from having a unified publishing format as well as visual previews that were not available in any of the previous options.

Andy Hattemer said, "The Stackbit approach is the ideal balance." He continued:

There were many small workflow steps that the modern Jamstack and javascript build process that developers have solved and users of traditional monolithic CMSs could not access. By switching to Stackbit, we got all these workflows + deployment improvements for free.

Alternatively, some competing headless vendors would have charged Materialize based on the number of contributors. For some web projects that might have dozens of pull-requesters, this would have increased cost by an order of magnitude. Thus, Stackbit delivered cost savings to Materialize on top of superior governance, editing, and deployment experience.

Today, there are at least four teams at Materialize outside of engineering that all benefit from Stackbit. The Legal department uses Stackbit to independently update terms and conditions, end-user agreements, and other legal language around the site. People Ops updates executive and team member bios on the website without intervention by design or engineering. Most importantly, several subteams within Marketing use the new system to build demand generation forms, optimize the website, improve SEO, and manage campaigns.

In the future, Materialize plans to make their web operation even more agile, efficient, and automated by using tools like GitHub actions to drive automatic merges of content. This puts Materialize in a great position to internationalize content for local content in multiple languages. Before they found Stackbit, this would have been a cumbersome and error-prone task. But now, site updates are easy, fast and all the team members can utilize them.

Request a free demo to see how Stackbit may accelerate your organization's site creation and ongoing maintanance.

Through this tutorial you will learn the basics of Stackbit.

Get the Stackbit scoop, share your experiences, showcase your work, and get help from the community.

Need to reach the team?

Developers own and can easily customize the code, while creators focus on a rich, in-context visual editing experience.