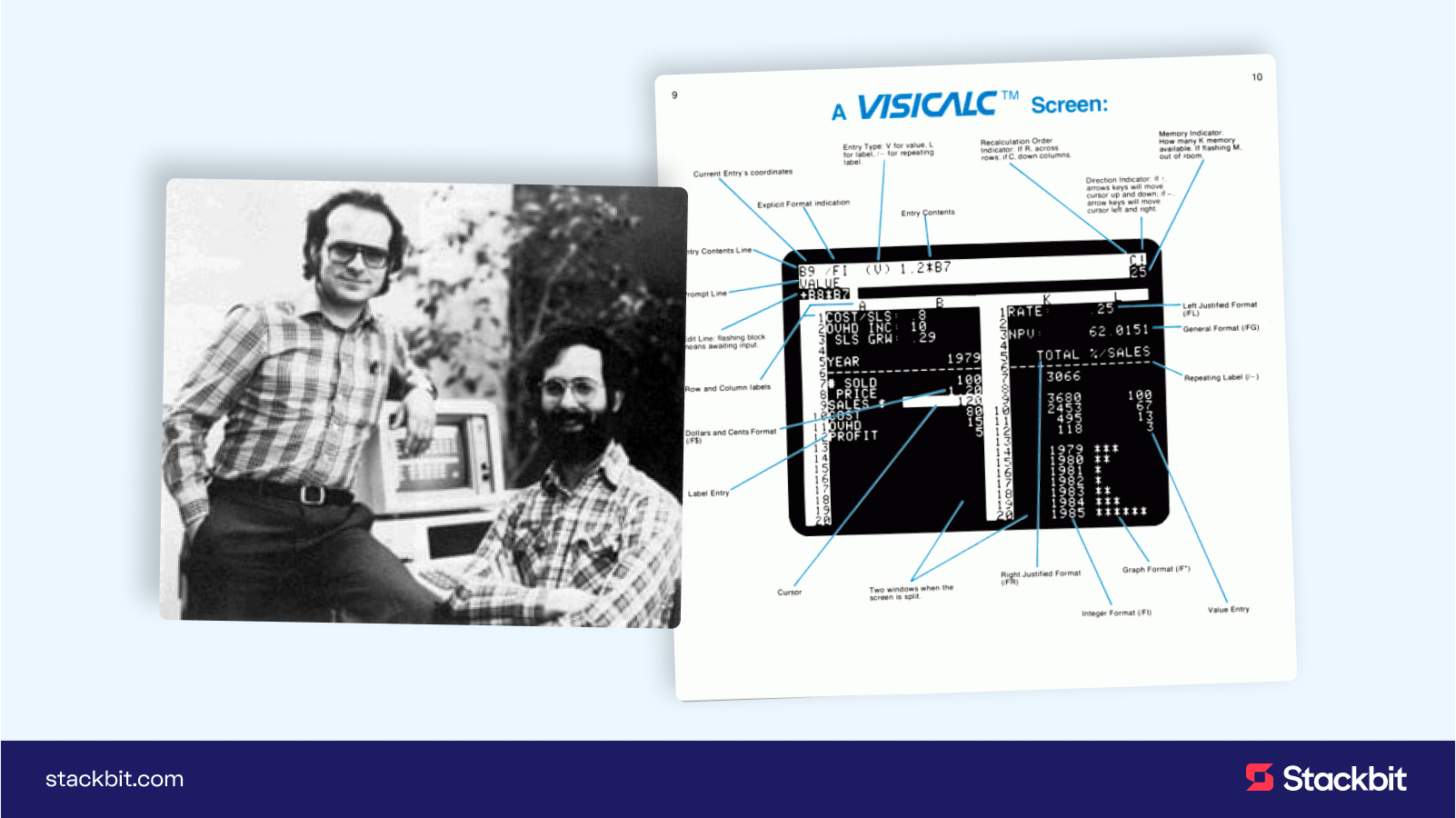 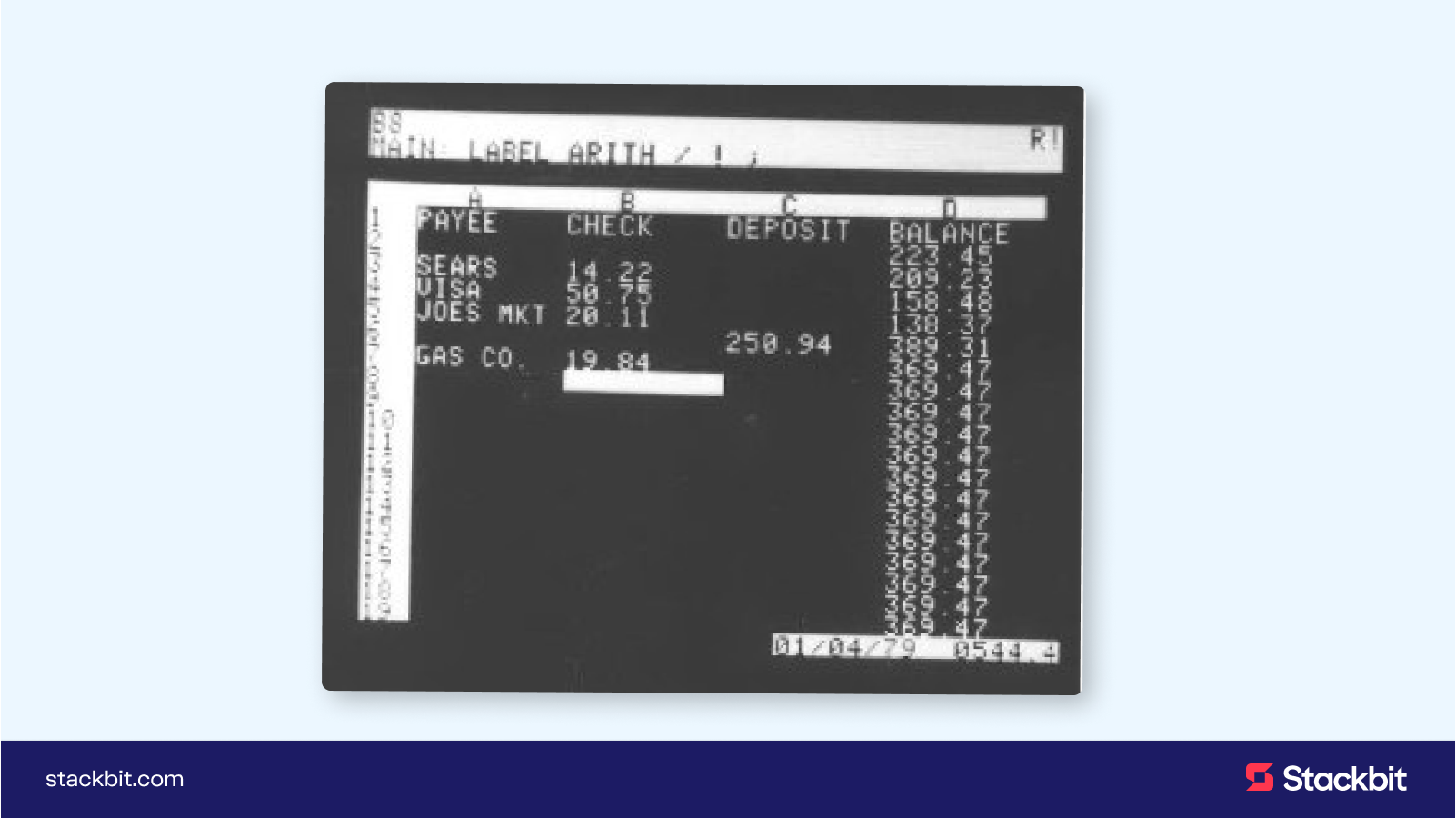 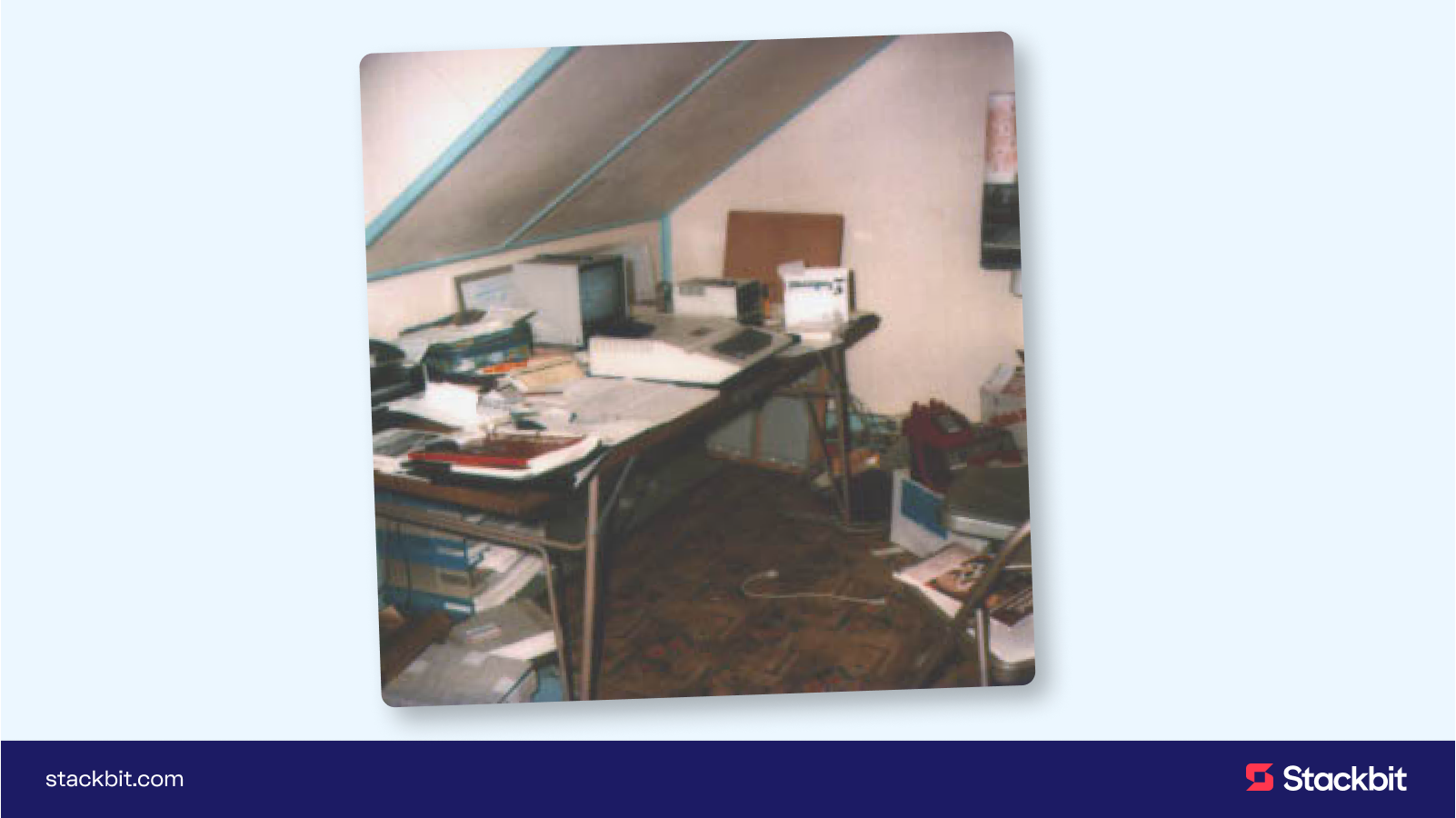 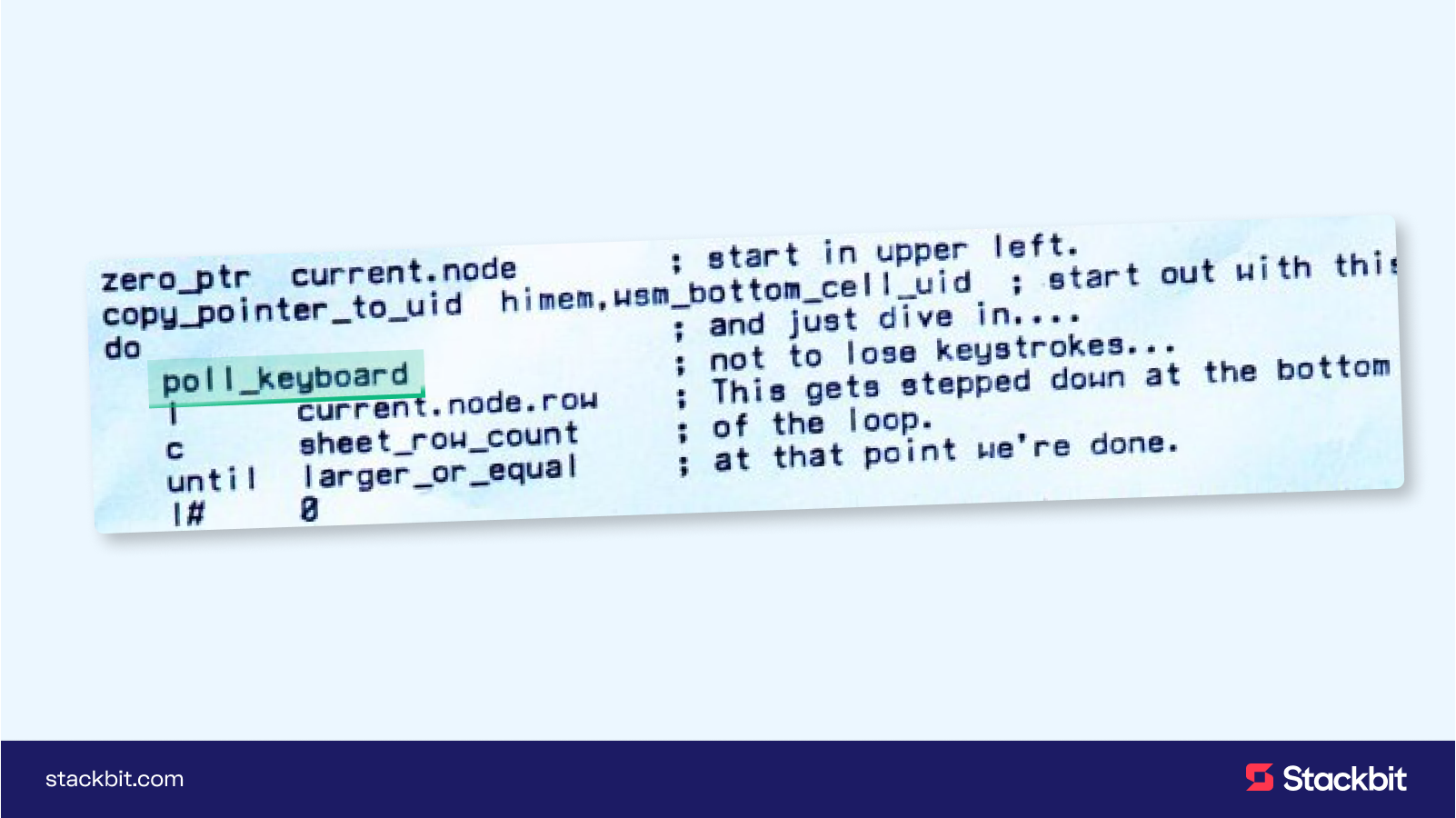 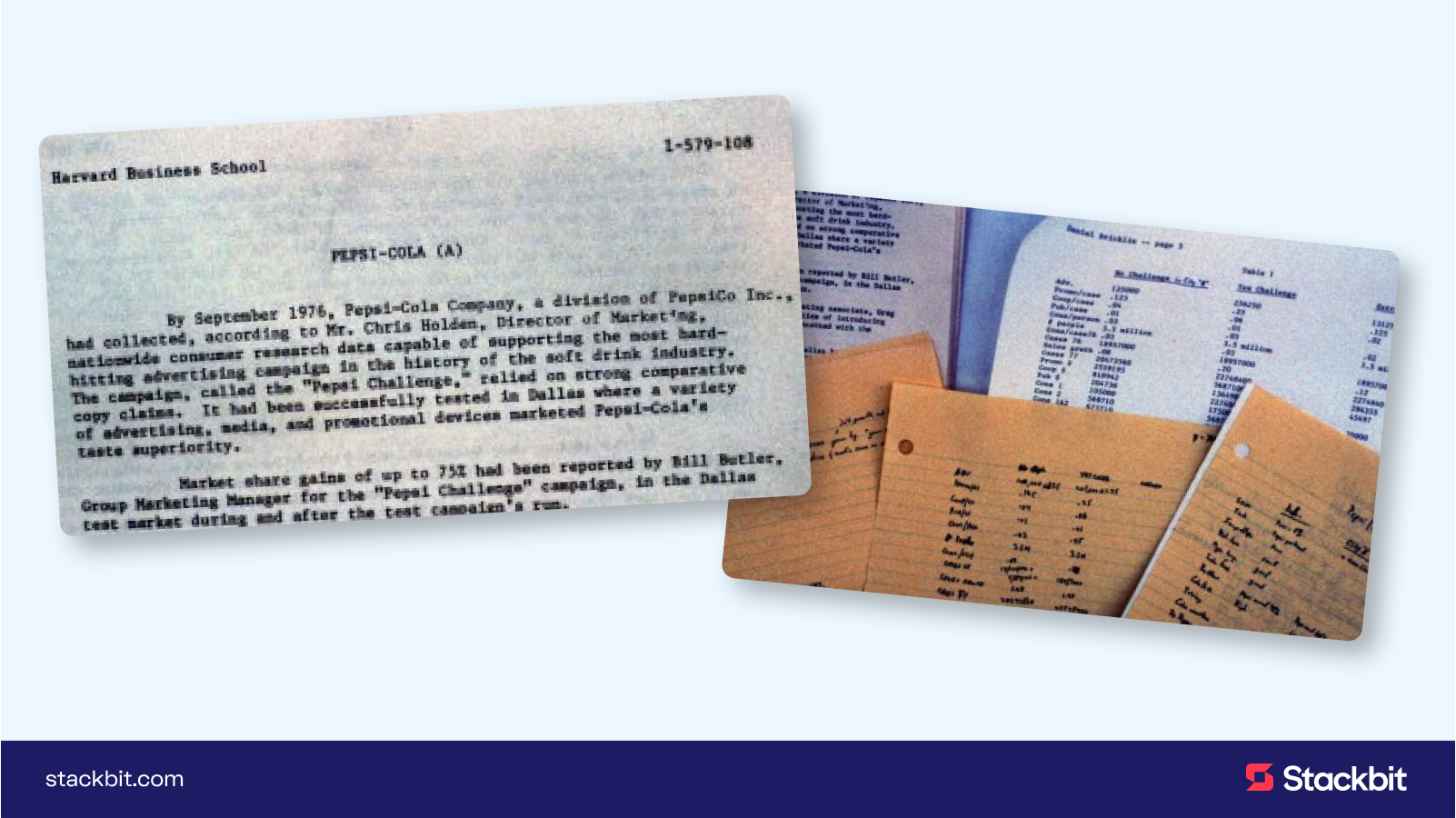 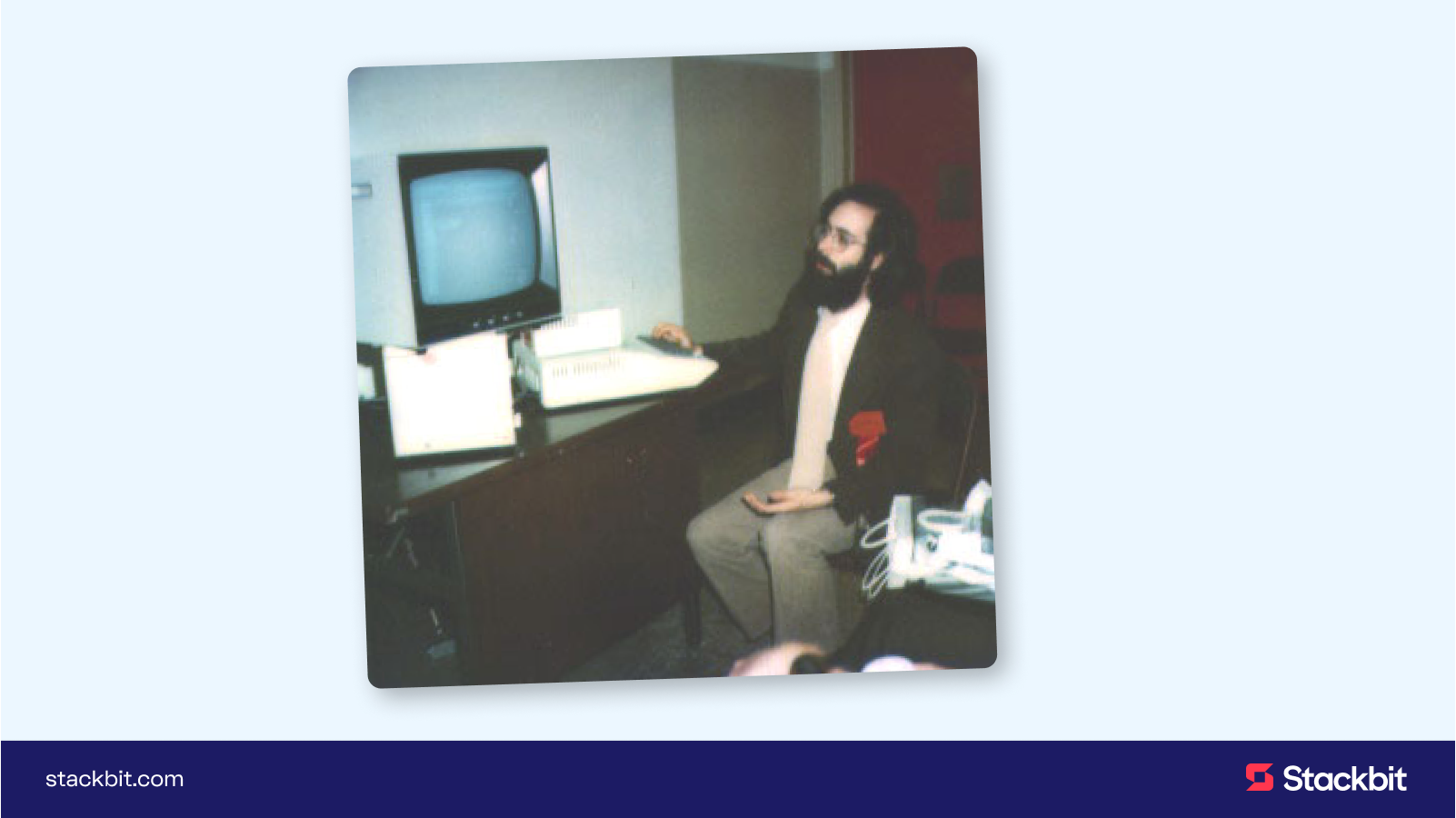 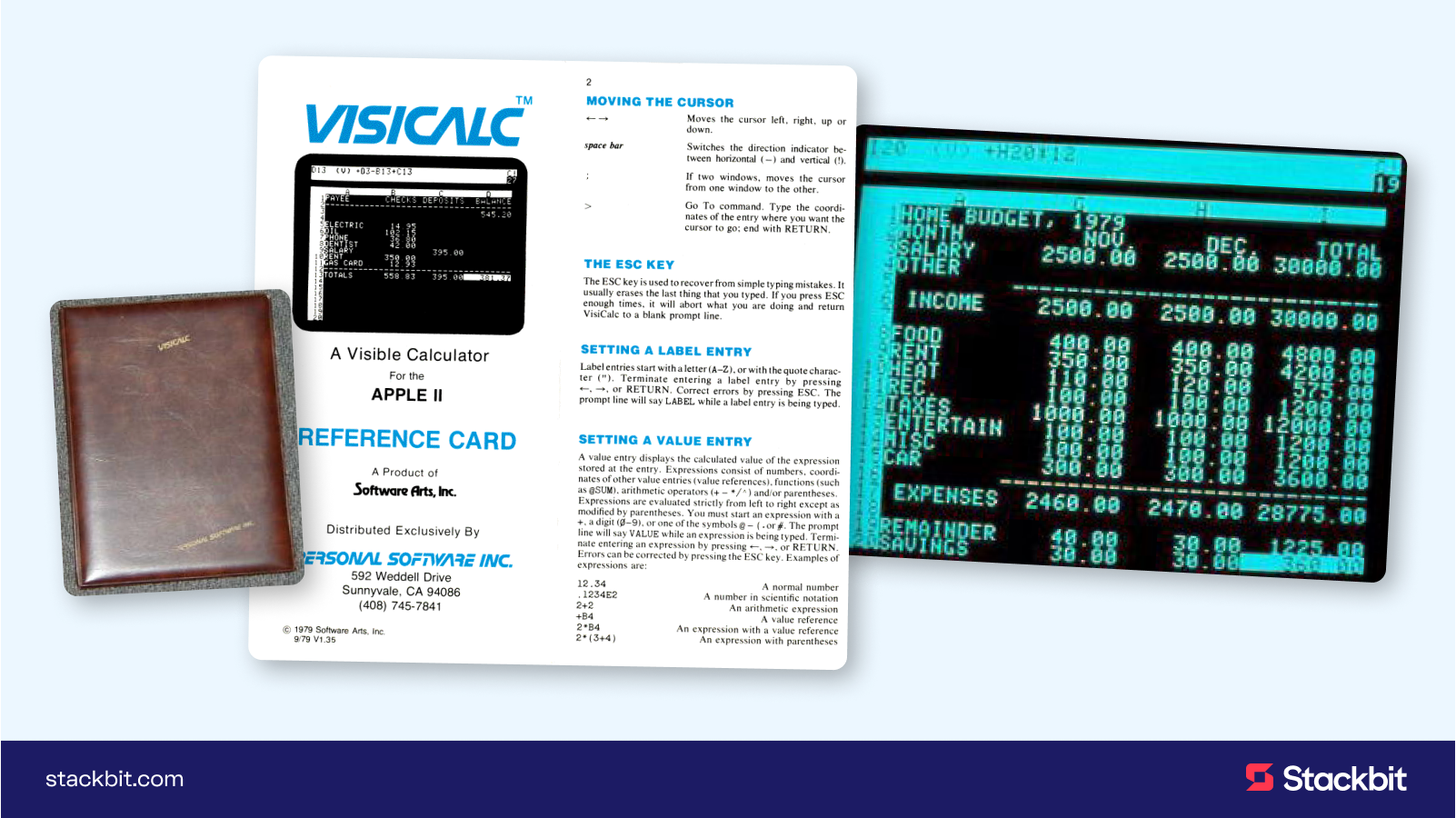 If you enjoyed this post and want to say, "Thanks!" Please consider liking or retweeting the thread on Twitter. It really makes a difference. You’ve never heard of Dan or Bob. But you should have. They built a company, VisiCalc, that led to Apple's first big success and changed computers forever. Here’s their story.